FAA064 A Pilot's Guide to Aircraft and their Systems - Crane 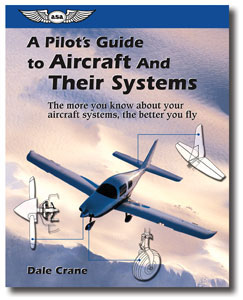