This product is no longer available, please use the navigation on the left to browse for alternatives 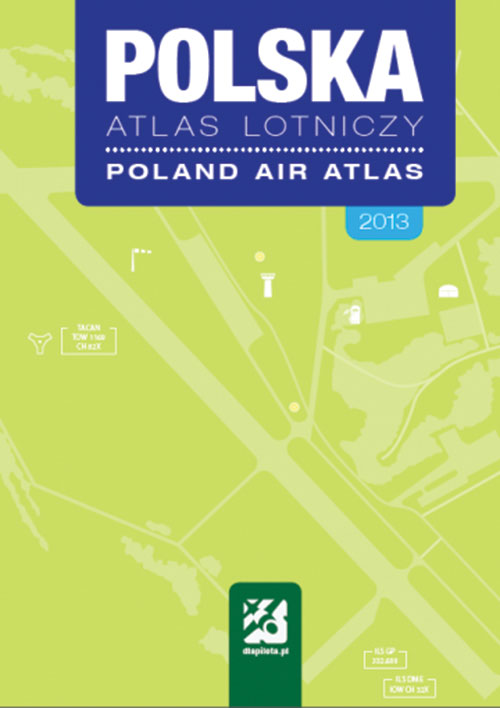 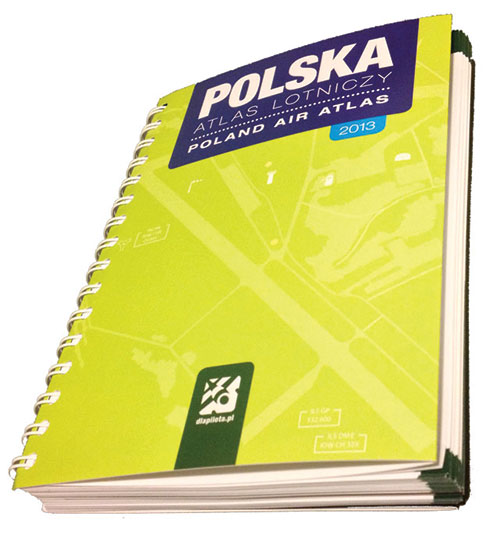 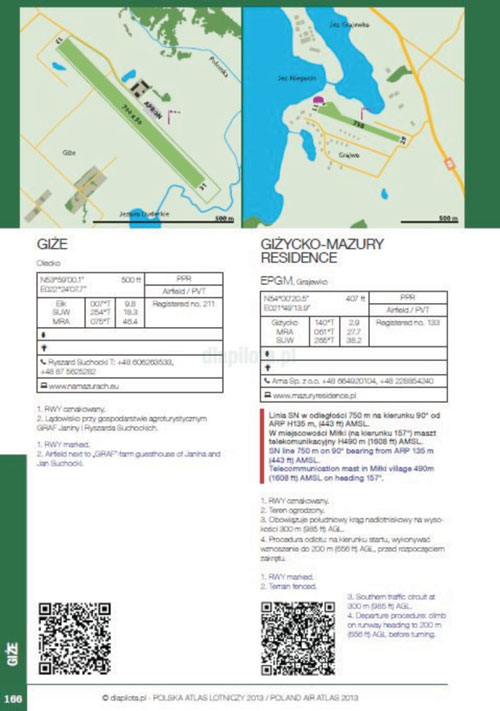 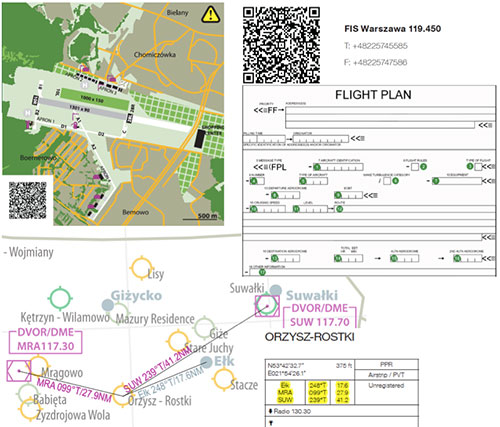 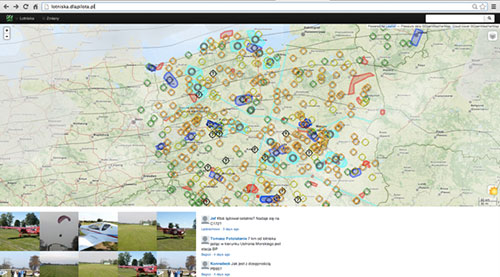 307 Polish airports and airfields visualized with detailed maps, a short briefing on rules and procedures within Polish airspace, QR codes with telephone and address data, an intuitive system of localizing geographical points are the highlights of Air Atlas Poland 2013, published in a handy A5 format.

Air Atlas Poland is a continuation of the Air Atlas series, whose 2005 and 2009 editions were welcomed and highly acclaimed by the pilots both in Poland and Europe. We are proud that for most airmen flying in Polish airspace it is compulsory equipment. We have received many comments and ideas aimed at improving both the functionality and quality of the Atlas. Most of those were implemented and resulted in the changed the format and layout in this edition. All materials were gathered and verified through our airfield community portal lotniska.dlapilota.pl

The contents of Air Atlas Poland 2013 includes, among others: