We regret this product is no longer available, please use the navigation on the left to browse for alternatives 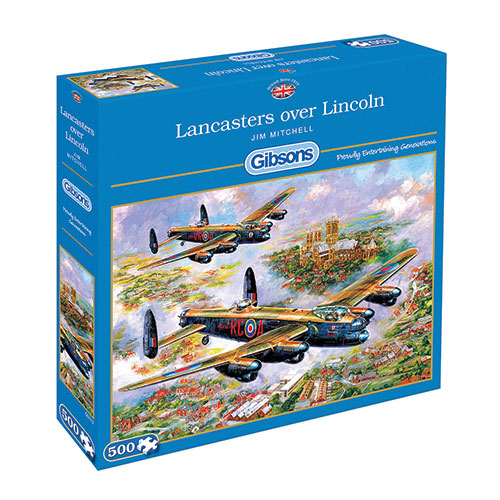 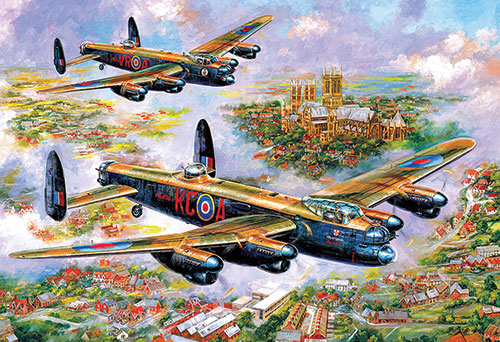 First built in 1944, the Avro Type 694 was a British four-engined heavy bomber that later became the last piston-engined bomber operated by the Royal Air Force. In August 2014, the world's only two airworthy Lancaster bombers took to the skies at the RAF Coningsby's airfield in Lincoln, as part of a historic six-week tour. The two Lancaster bombers, fondly named Thumper and Vera, are owned by Britain's Royal Air Force and the Canadian Warplane Heritage Museum and were united on a windswept airfield for what may be the very last time.

Jim Mitchell is an English based illustrator specialising in greeting cards and older children’s illustration. Born in Stoke on Trent, growing up in a Just William styled home, family, upbringing lifestyle in a Staffordshire country village. Wandering round woods and ditches with a pointed stick and bow and arrow. He now lives in Dorset with his wife and two grown up daughters.

As a child he was influenced by all sorts of Military history and aviation, he always thought it was the drawing that mattered and not especially what you drew. His uncle designed the spitfire, from this Jim drew spitfires from a young age. His father was a ceramic transfer artist which he found a personal inspiration.

Jim did a degree in Graphics and Illustration. He usually works in watercolour with gouache over the top, coloured pencil over the top and then pastel over the top, but what he finds most important is starting with an understanding of the subject. Jim was declared the most promising newcomer by the Aviation artist Frank Wooten.

Jim also enjoys collecting old toy soldiers as well as armour and antique weapons. He has a wide interest in every aspect of English Civil wars. If he was not an illustrator he would be walking round English Civil war battlefields giving lectures. 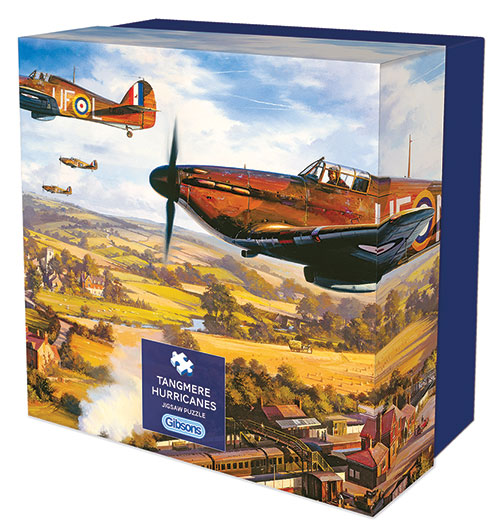 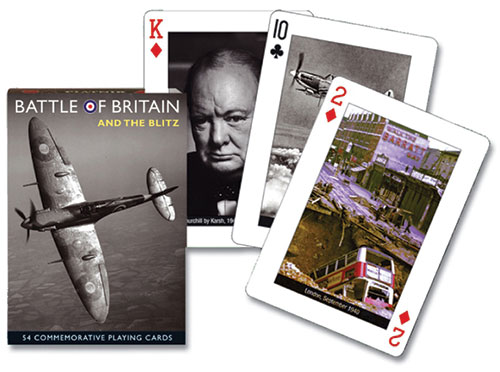