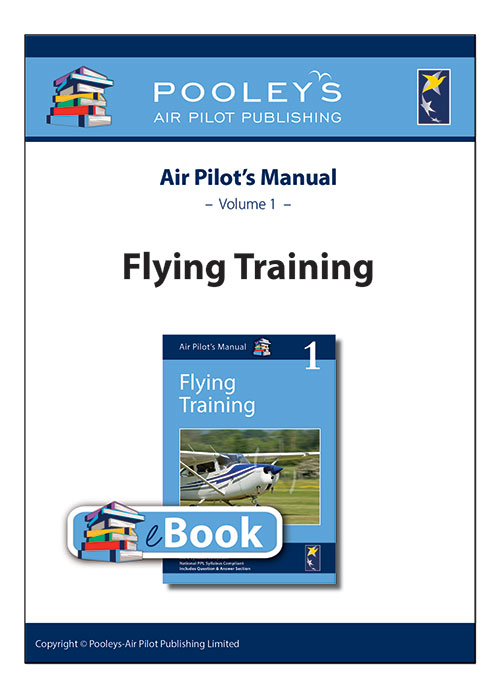 Over 200,000 copies sold. This is the 1st of 7 volumes in the leading, and most highly respected series of manuals for the training of private pilots. Constantly updated edited and revised by a highly qualified team. The Pooley's Air Pilot Manual series is a long recognised comprehensive reference for both the student and instructor; and is the standard reference for the CAA PPL examinations.