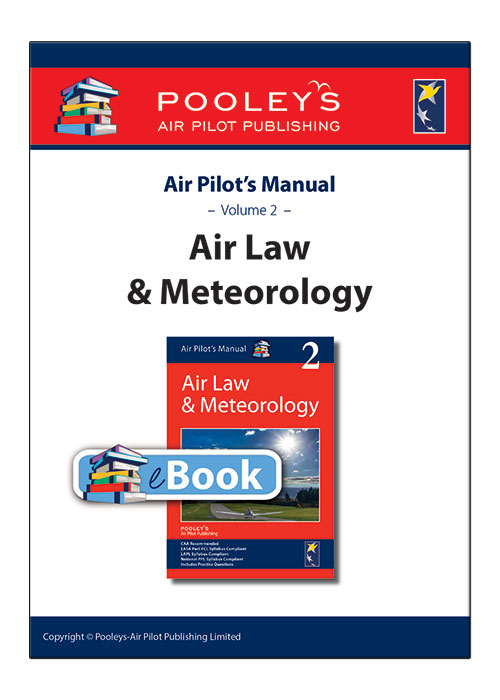 PLEASE NOTE: - this product DOES NOT DOWNLOAD AUTOMATICALLY. A code will be emailed or posted to you (Monday to Friday) with detailed instructions on how to redeem your code and how to download your eBook within the Pooleys eBooks app.