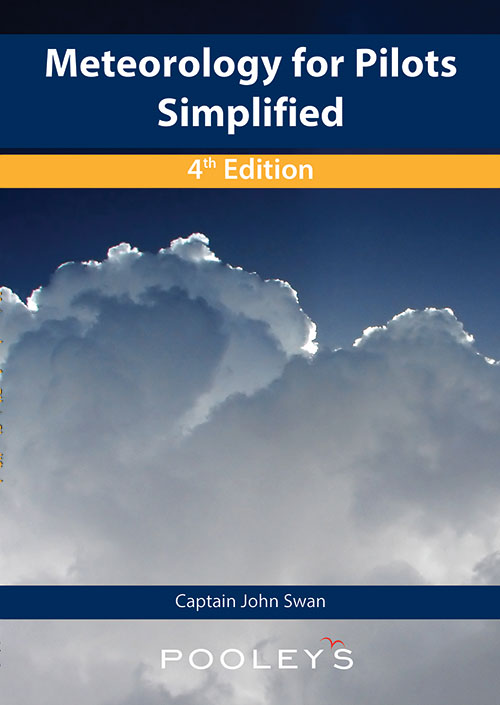 Captain John Swan holds JAA and FAA Professional Pilot Licences. He learnt to fly in England and continued his training in America where he flew both aeroplanes and helicopters. He currently flies Agusta 109s and is a designated examiner for the Irish Aviation Authority. Prior to undertaking a flying career he studied Mechanical Engineering at Portsmouth Polytechnic, graduation with an Honours Degree.