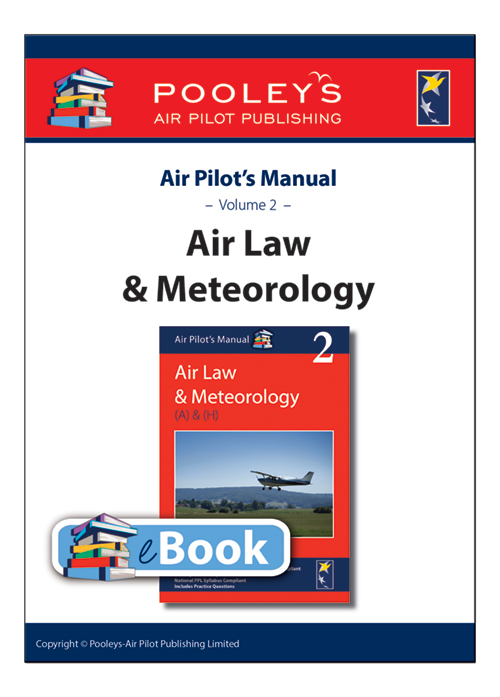 Pooleys eBooks are now available for Apple iPads and iPhones, as well as Android devices. (Not Apple Mac, Imac or PC)