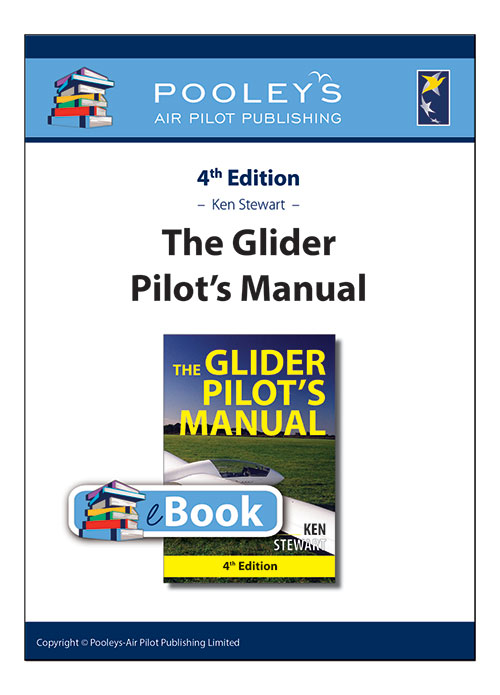 "Please note - this product contains a redeemable code to download this title as an eBook within our Pooleys eBooks app. You would not be purchasing a printed book."

With 27 years of instructing on both gliders and motor gliders behind him, experience of over 100 different types of glider and considerable tow-plane flying experience, he is an ideal person to produce a manual on gliding. He's also the author of The Soaring Pilot's Manual.