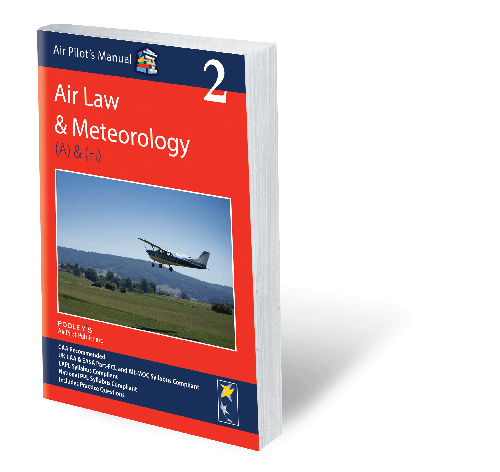 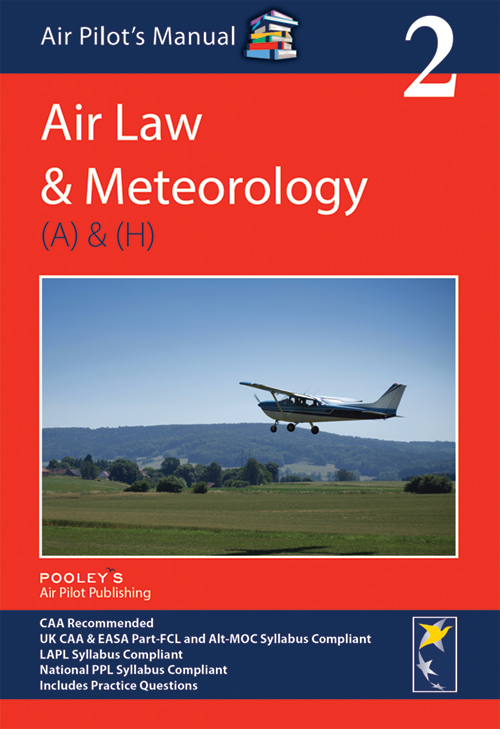 Updated with new and relevant material for the PPL e-Exam. 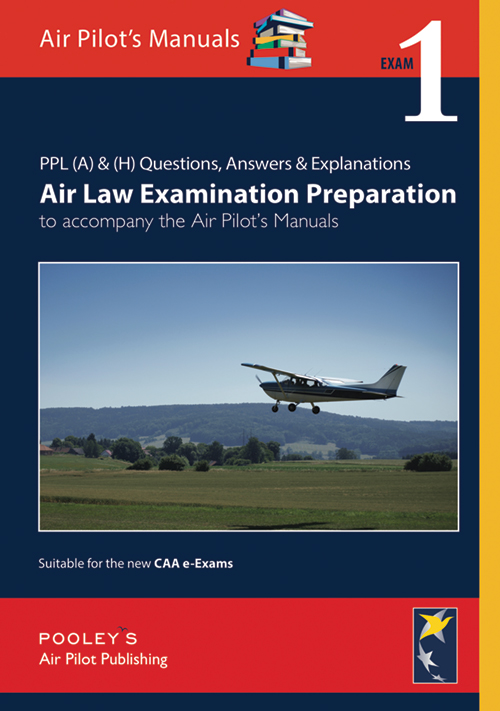 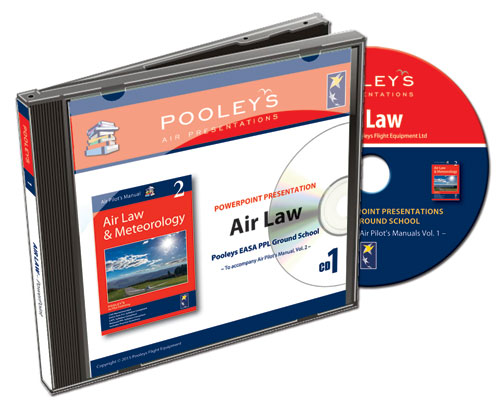