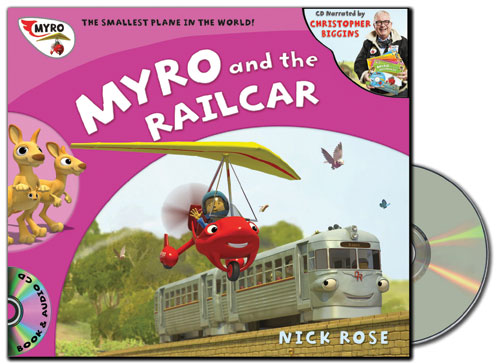 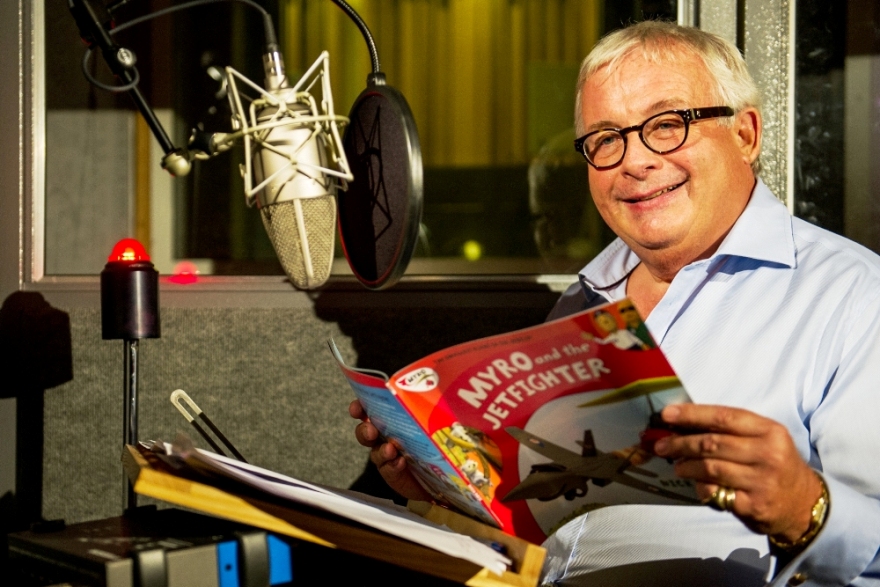 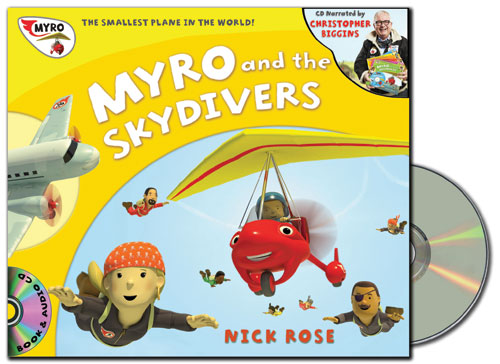 Myro and the Skydivers Audio Book 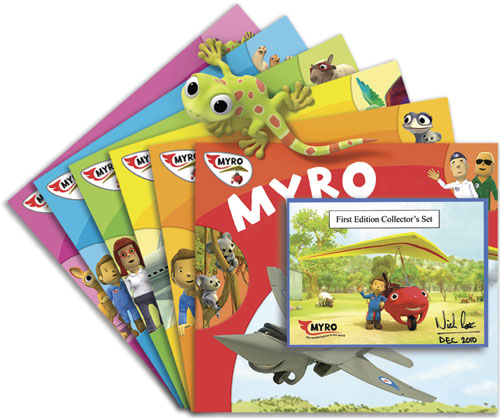